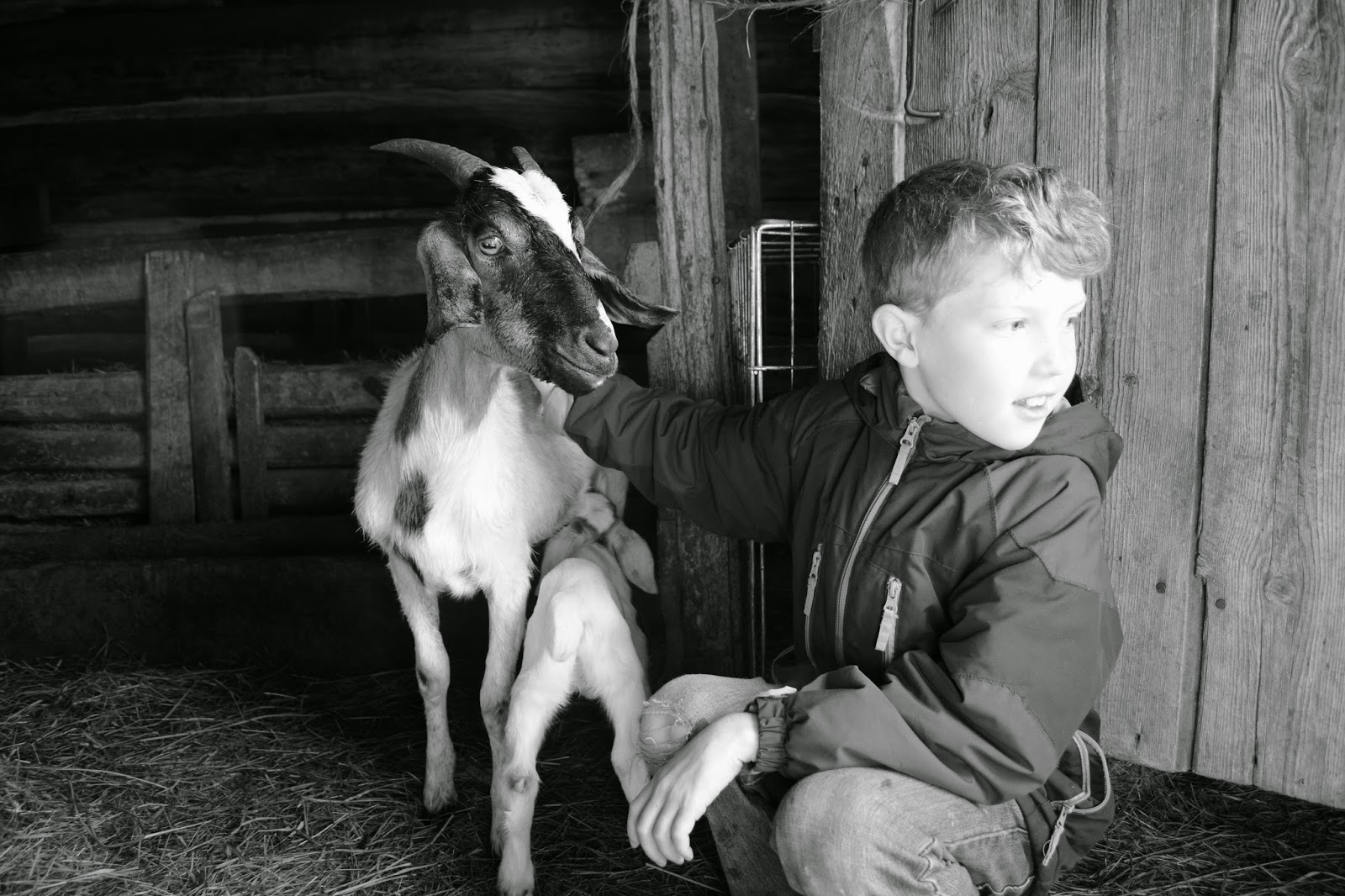 Posted by Flying Squirrel at 10:09 AM 2 comments: Links to this post 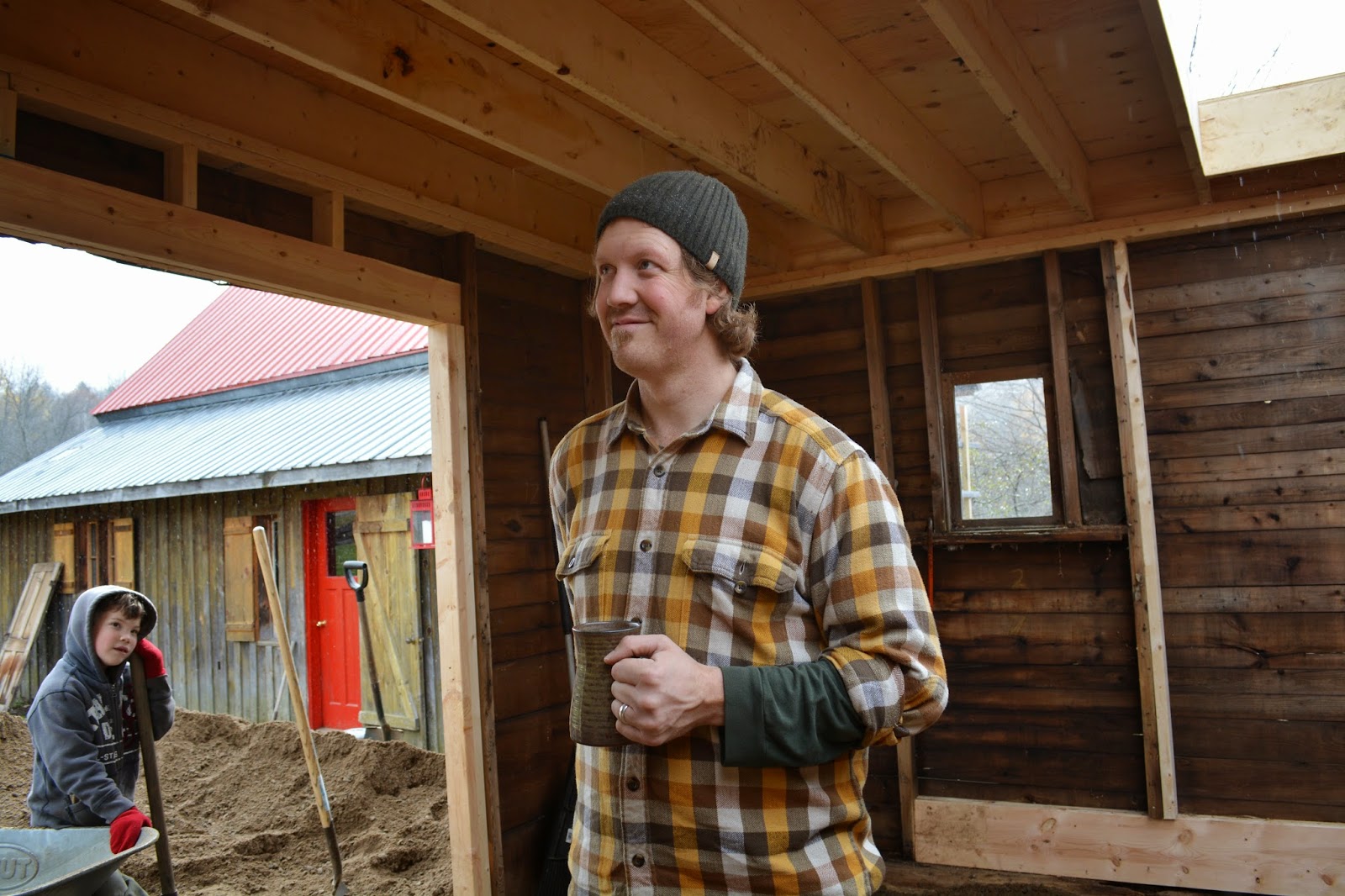 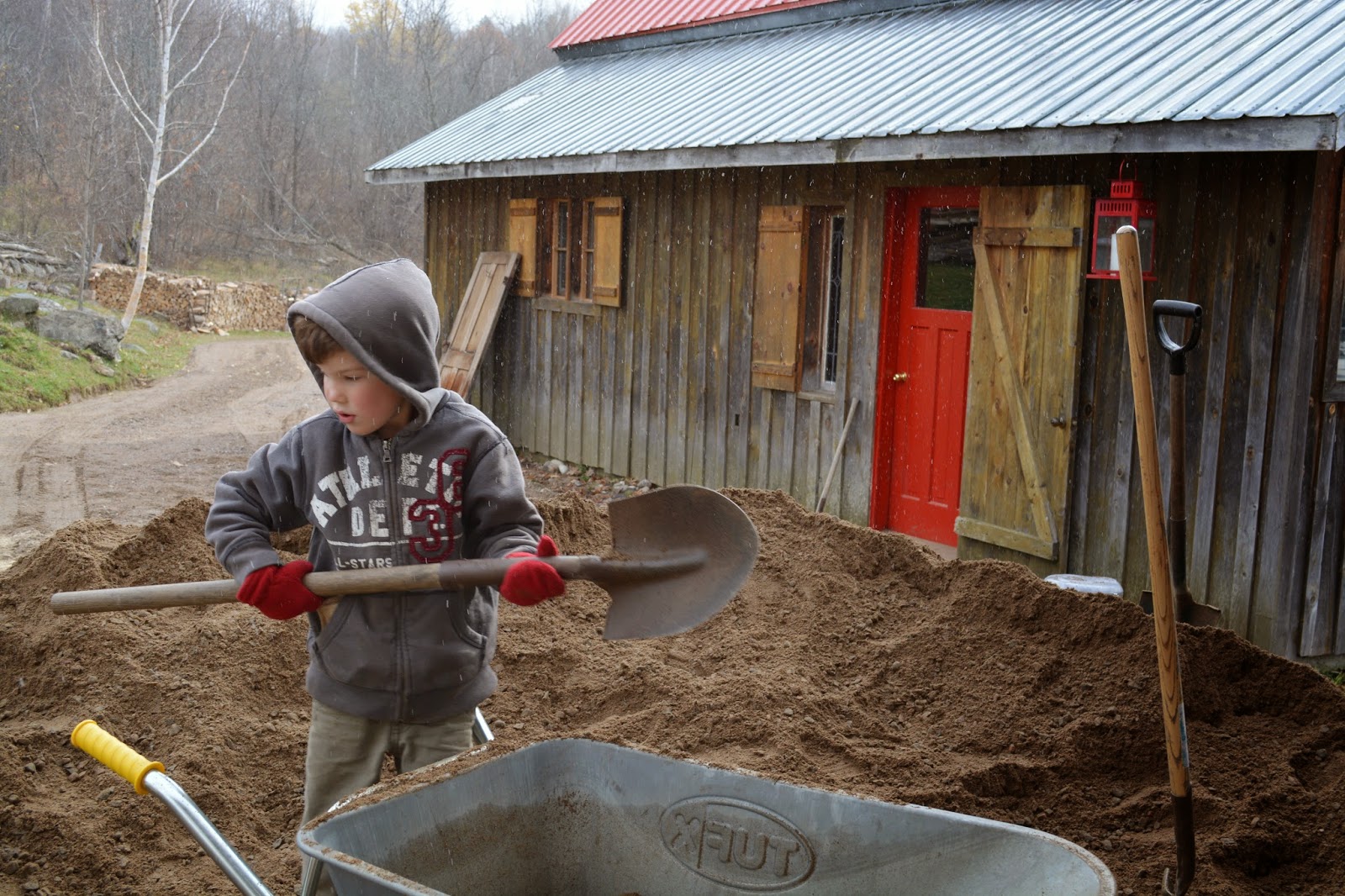 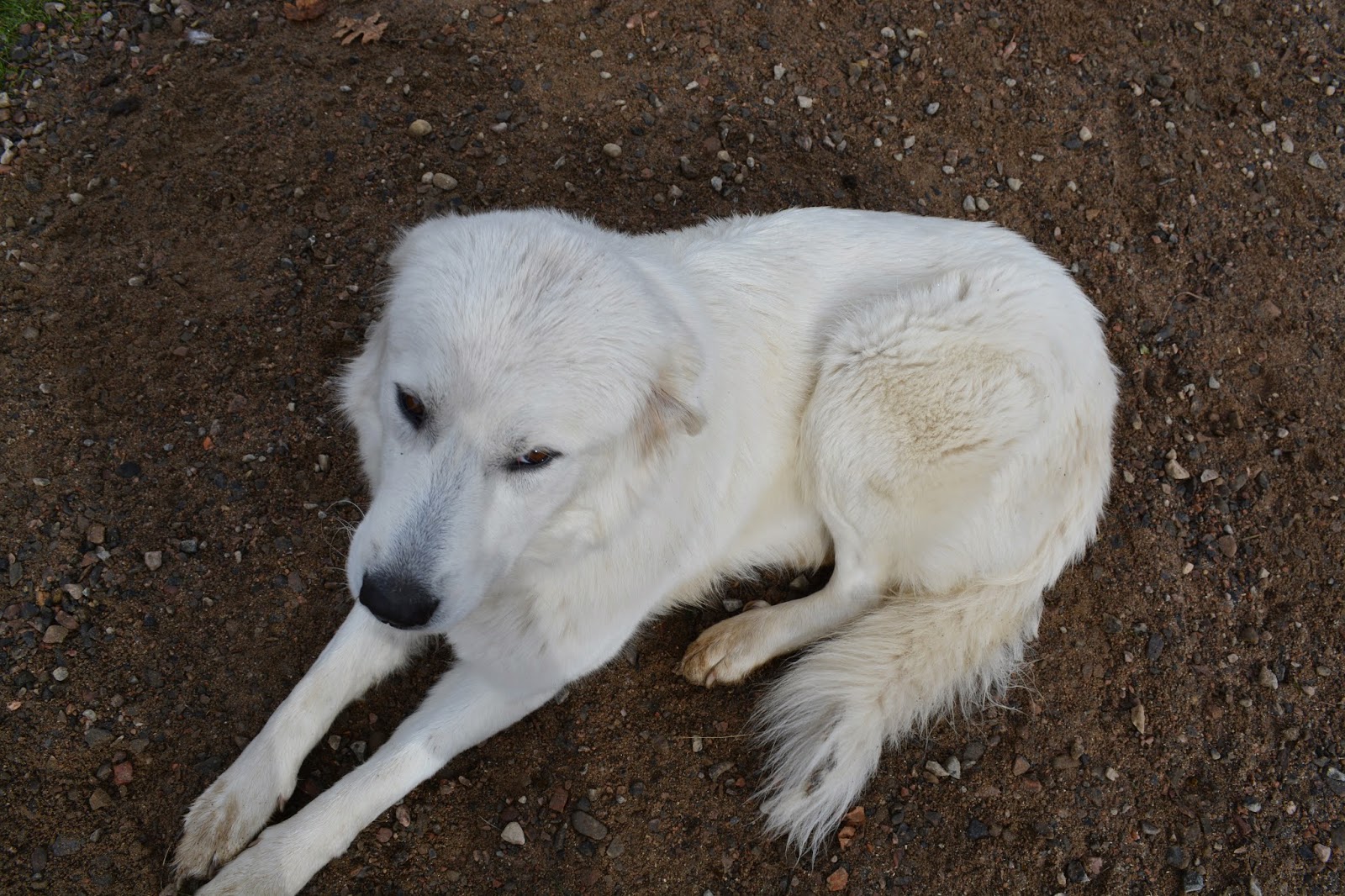 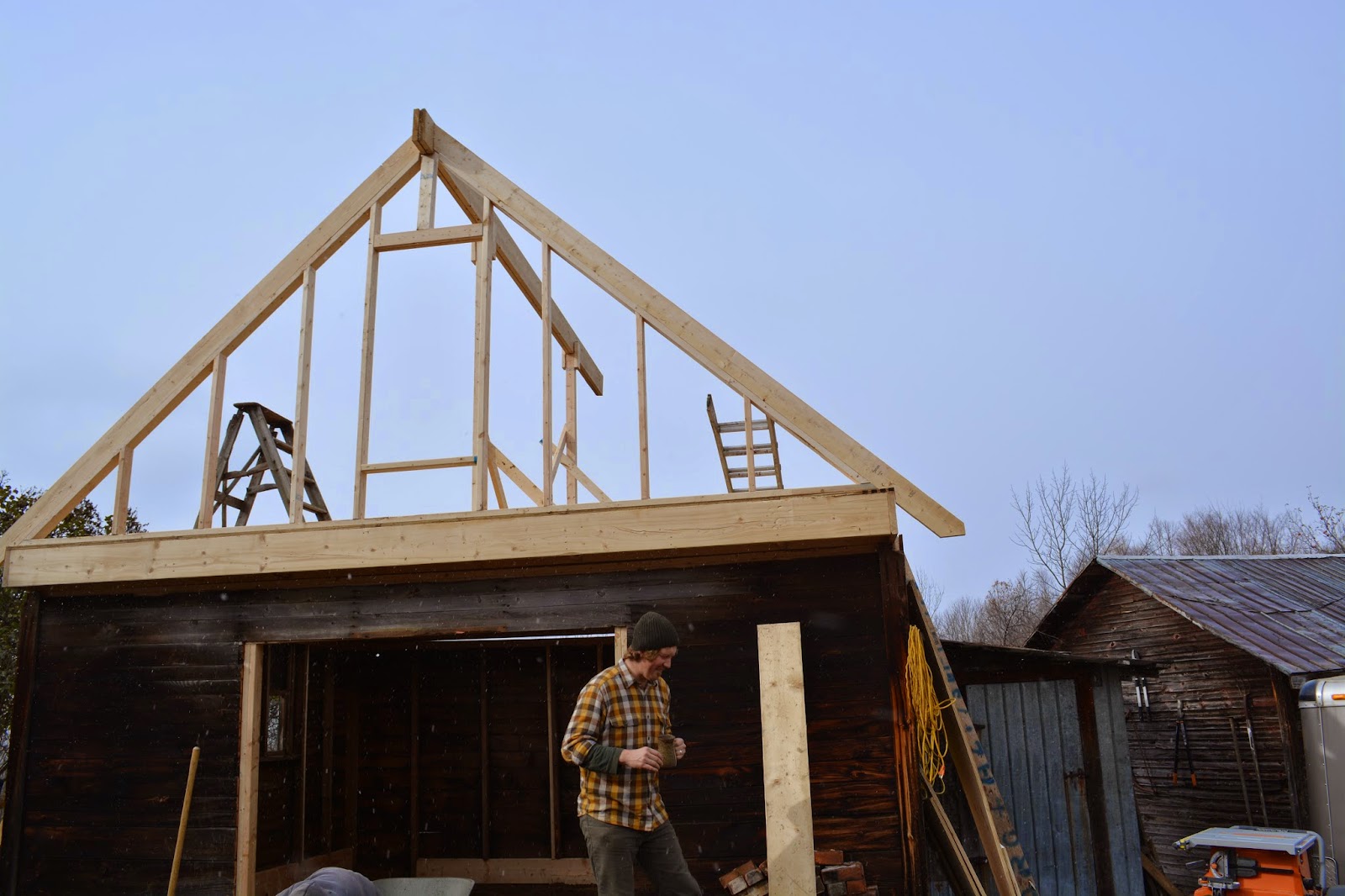 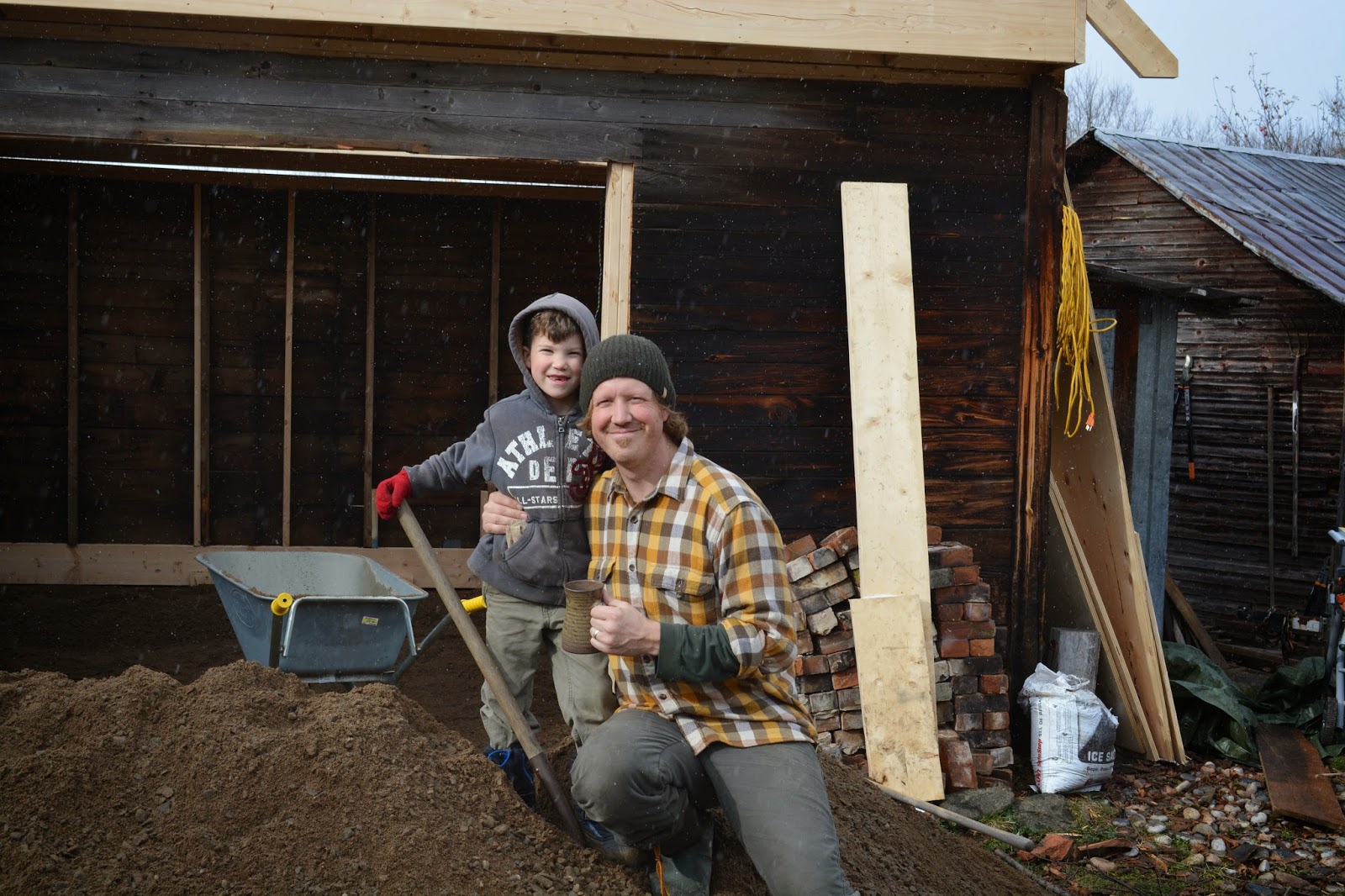 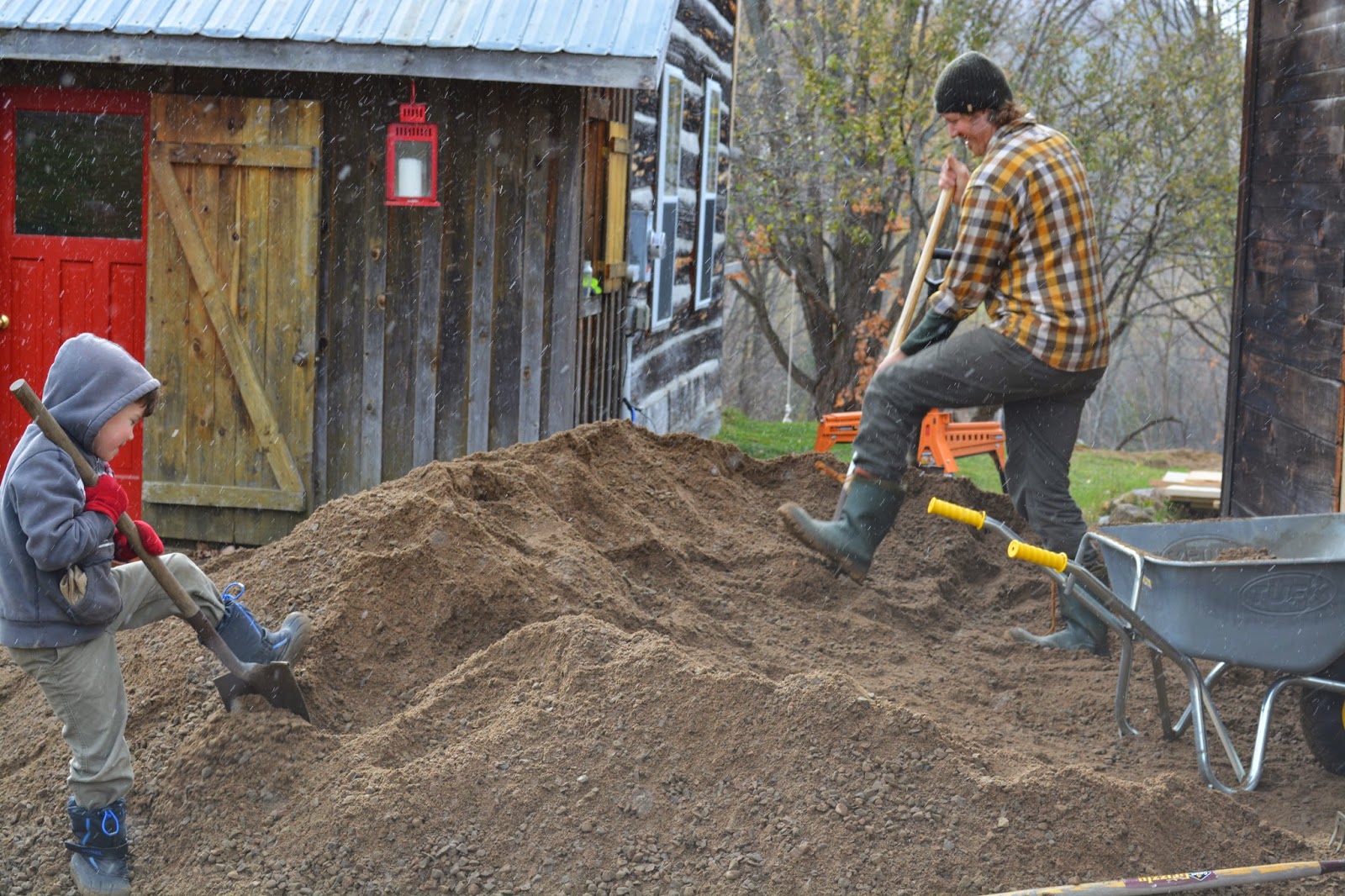 There's a little bit of exciting construction going on. Will knocked down the roof of the dilapidated outbuilding which we variously called the Future Study, the Summer Kitchen, and the Garbage Shed. There were two afternoons of very exciting demolition with a chainsaw and a crowbar. As soon as it was down the boys fell on it with small crowbars and carried all the pieces up to the bonfire....hundreds of trips. I turned a blind eye to the rusty nails sticking out of everything and refused to think about it.

Then Will cut a large car-sized doorway in the front, and now he is in the process of raising a second story, with some timely and much appreciated help from his brother Jon. (Anybody needing a skilled arborist? Jon is starting a business in Peterborough, ON. Trinity Tree Care. Check it out.)

One of the aspects of Will's fatherhood that I most appreciate and love to watch in action is his love of physical work and the quiet companionship this gives the boys. No coercion, no bribery, no "hey dad, look at me!" I'm always amazed at how much work Will gets out of his sons without having to say a word about it. It's just a thing they do. As someone with no work ethic myself, just a frenzied compulsion to PUSH ON when I need to get something done, steady hard work leaves me in awe.

Meanwhile, indoors, things are getting cozy...I'm arranging and rearranging surfaces to adapt to the new Christmas crafting that is taking over the house. I'm dying to show it off, but I fear that most of my readers are also recipients of these top secret projects.... 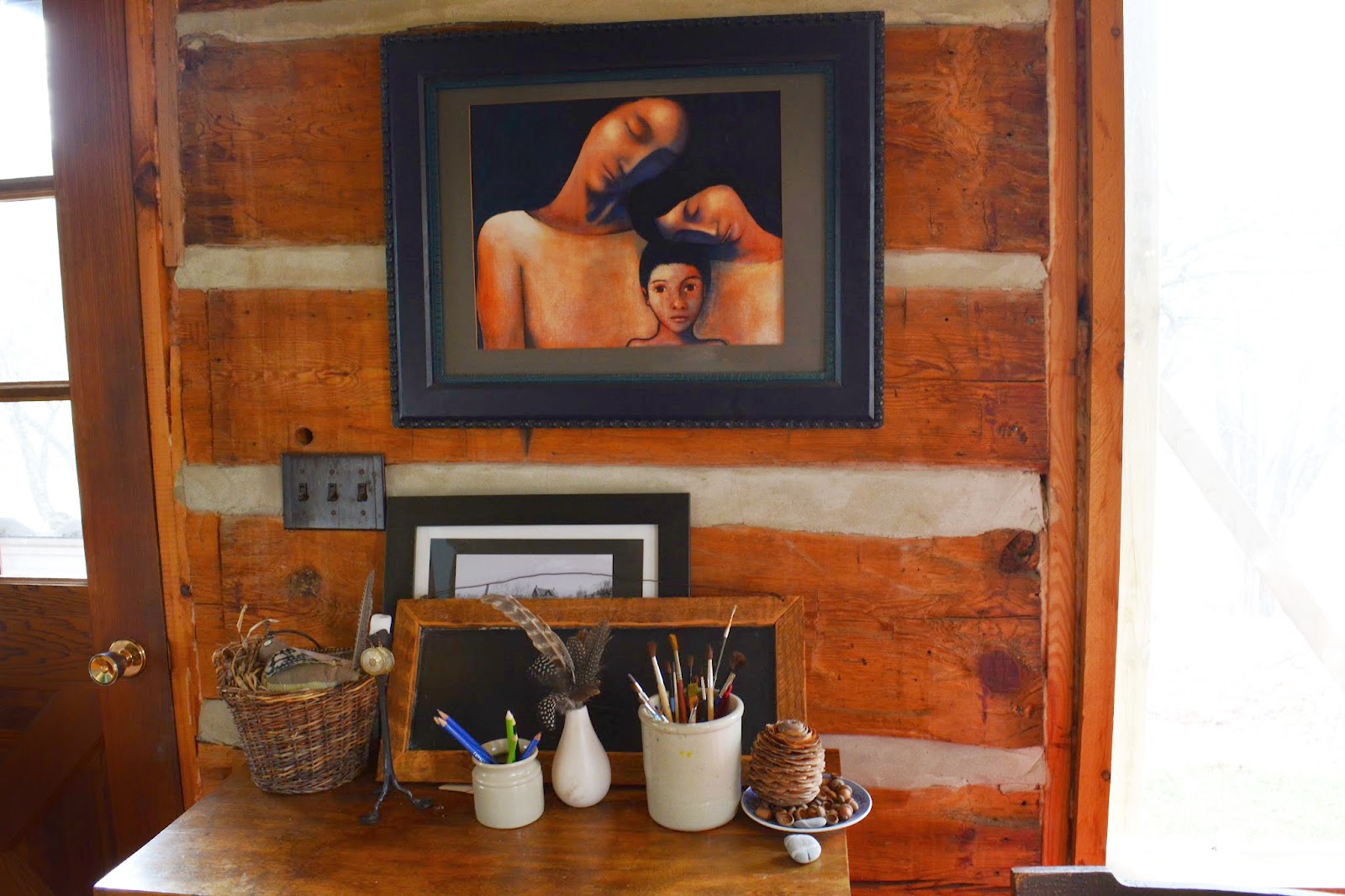 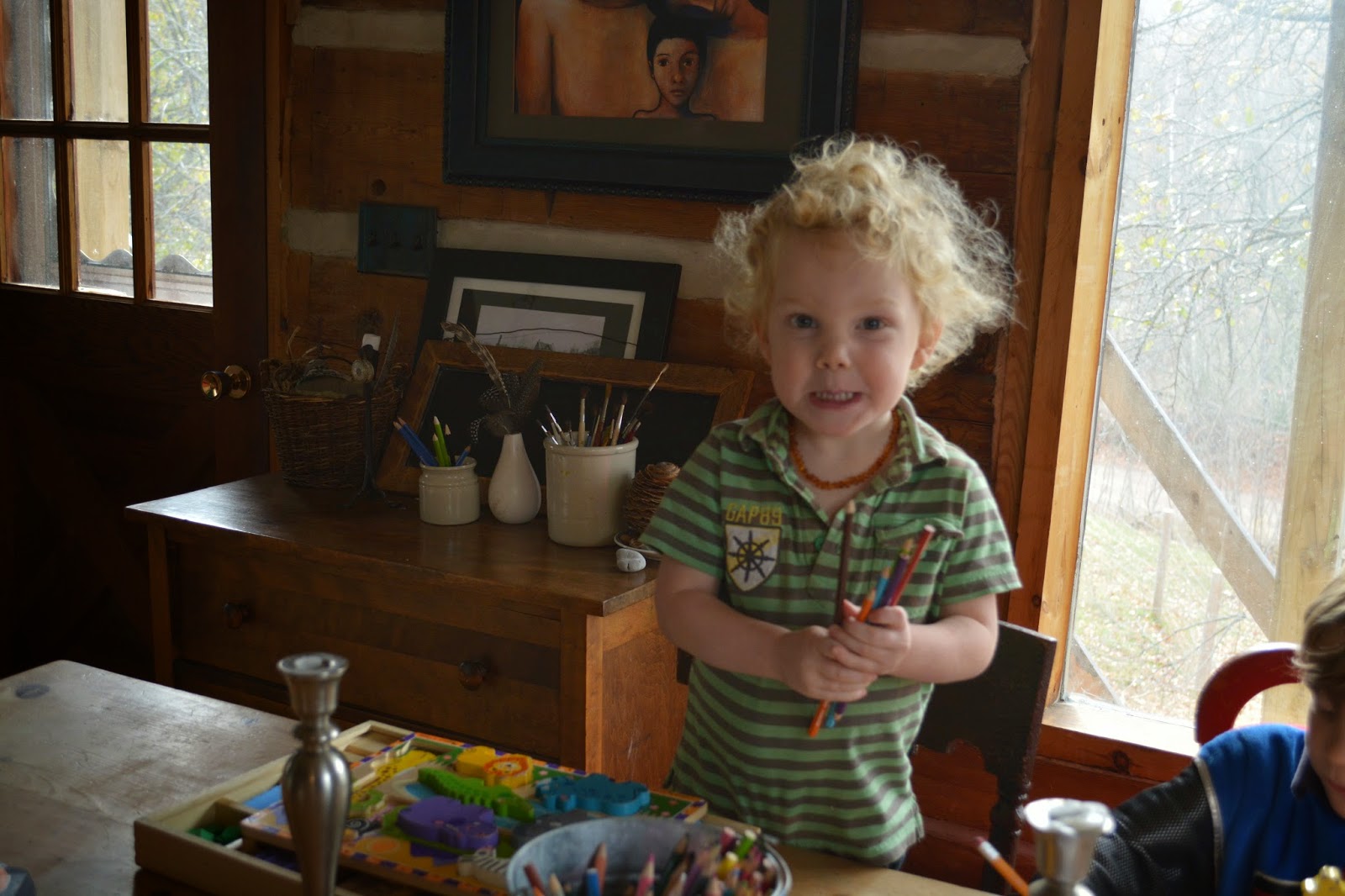 So I'll just wish you a bright and beautiful Advent!
Posted by Flying Squirrel at 4:57 PM 1 comment: Links to this post